God is a function, God experienced is a function of your manner of experience. The elementary idea of God is transcendent of all forms, of all names, the tongue has never soiled it, it never got there.  So, any idea of God is historically conditioned, it’s a local idea no matter how much noise people make about it, it’s just a local notion.  And so, as man transforms, so are the laws of God transformed.  The laws of God are functions of the human psyche in its historic expression and development.  That’s what we get here, and this if Wolfram.

The following is a verbatim transcription of the Q&A portion of a talk entitled Grail Legends, given by Joseph Campbell at the Ojai Foundation before his death in 1987.   We Meme Merchants quote this material frequently, so I thought I would present it to the public since this material is otherwise hard to obtain in digital form since it was originally on audio tape.  So far as I know, no one has ever produced a complete transcript of the presentation.

END_OF_DOCUMENT_TOKEN_TO_BE_REPLACED

All of what follows was wrapped around a conversation that was organized around a discussion of Intelligent Design hosted by the Watermark Community Church in Dallas on April 19, 2009 at a forum called The Creation Conversation.  Ok, the building, the host, and the audience were some brand of evangelical Christian, and their ulterior motives were whatever they were, but that doesn’t mean there is nothing for the rest of us to learn from what transpired there, that is if you can be open minded enough to set aside for the moment the place and intentions of that particular conference and learn something from what was said there.

Therefore, we will all be expected to proceed, for the sake of the discussion, as of the subject matter is worth of being treated as a legitimate hypothesis, to be falsified or passed forward to the next round of discussion because it attempts, in good faith, to answer a question that other hypotheses have failed so far to answer:  How in the world could these complex machines and systems have come about without intelligence?

END_OF_DOCUMENT_TOKEN_TO_BE_REPLACED 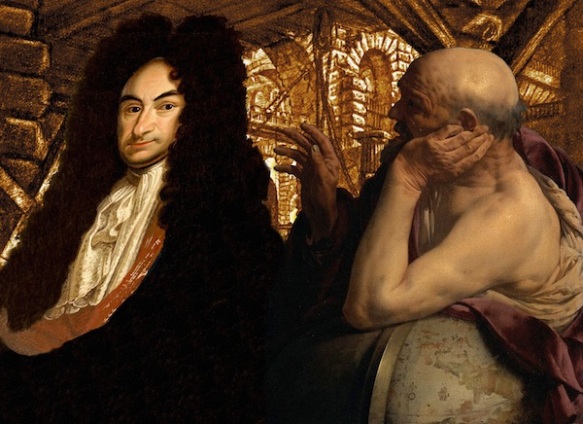 Why Good?  Why Evil?

The problem of Good and  Evil, it’s really not that complicated, it’s a matter of frames of reference.  It is simply that men are not fitly placed to be scrutineer to the workings of God, nor Man the only thing on God’s mind.

END_OF_DOCUMENT_TOKEN_TO_BE_REPLACED

[Berlinski] The point is, we do live in a society where the house of intellect is coordinated with only a finite number of microphones, and those microphones are connected with the academic world and with a certain part of the journalistic world.  I think that is true in the United States, it’s true in Canada, England, France, throughout Europe.  There is a doctrine, amounting to a dogma.  And, according to the doctrine, the dogma, this way of thinking [Augustine’s City of God] no matter what [the last Pope] Benedict says, or what the rabbis in Israel say is not part of the interpretable cannon.  It cannot be introduced.  Should it be introduced?  would it make more sense?  have we lost something of tremendous value in our culture?  Don’t forget, we are part of a Judaeo-Christian culture.  My answer is yes, of course, of course.  We have lost something of value; we cannot think in those terms any more.

END_OF_DOCUMENT_TOKEN_TO_BE_REPLACED

The 20th and 21st centuries speak otherwise according to Berlinski.

END_OF_DOCUMENT_TOKEN_TO_BE_REPLACED 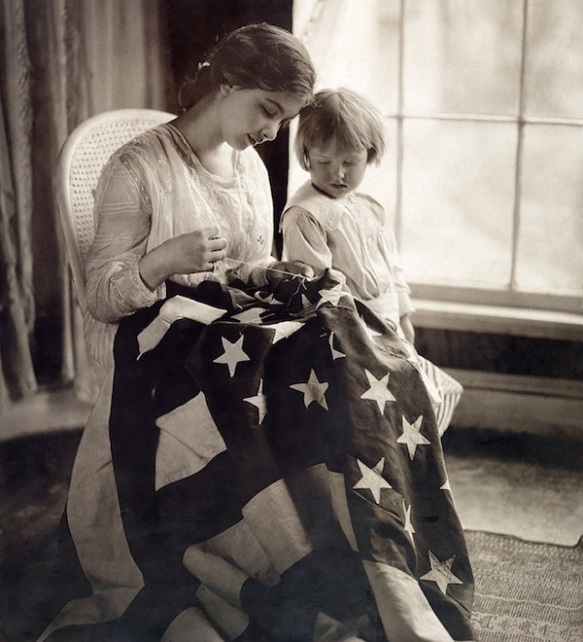 In the post-post modern post colonial west, particularly among its disciples in liberal Europe and even aux Etats Unis [such as Hakim Bey] have been busily propagating the idea that the American Revolution of 1776 represented some kind of an anti-colonialist movement that once having achieved a kind of hegemony over the natives decided it no longer needed the protection of the motherland to secure their power rose up against their former masters cast and them off.

This point of view is of course factually and demonstrably false.

END_OF_DOCUMENT_TOKEN_TO_BE_REPLACED

An ideology is a self-referential system of answers based on self-limited set of questions.